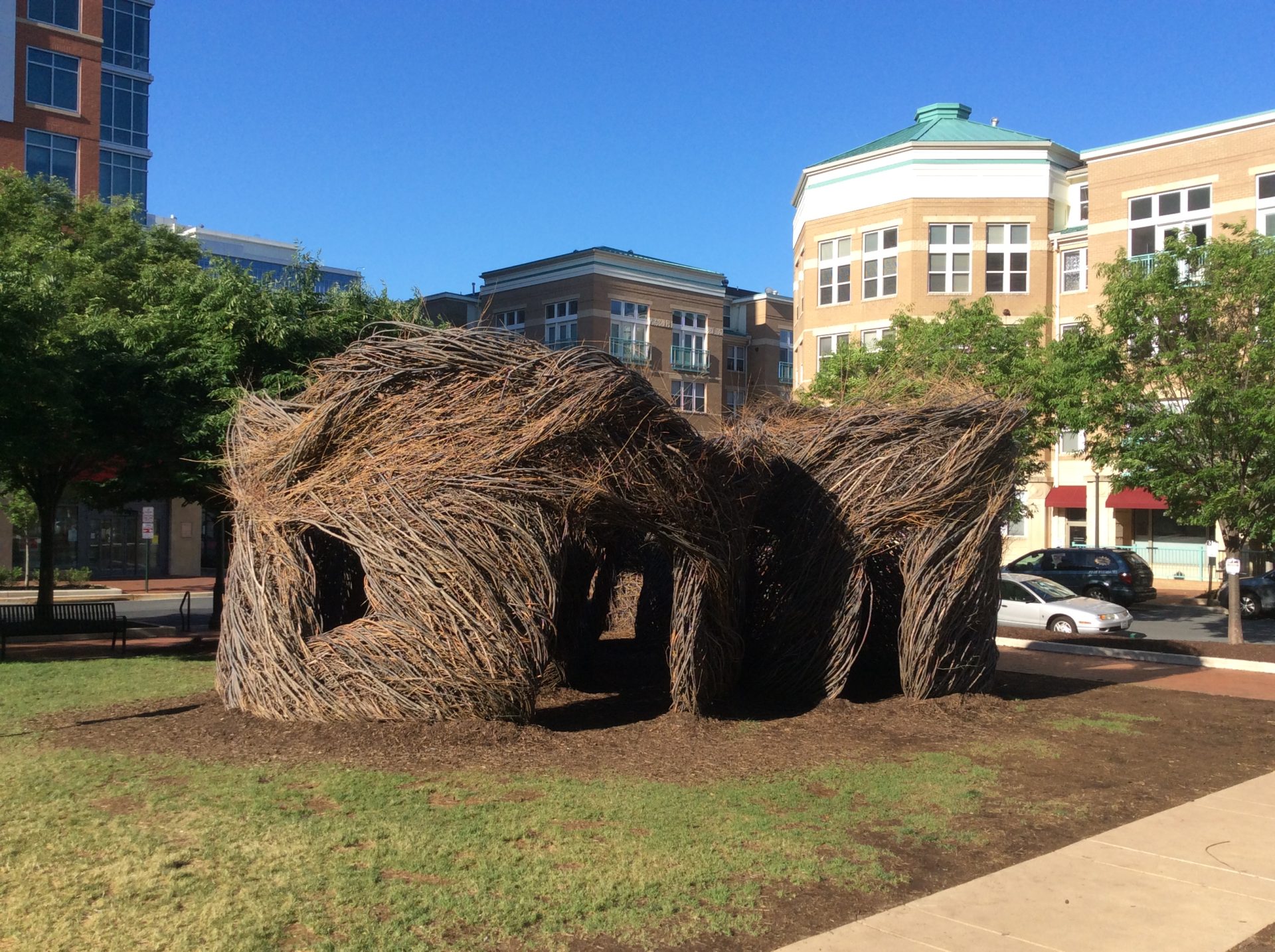 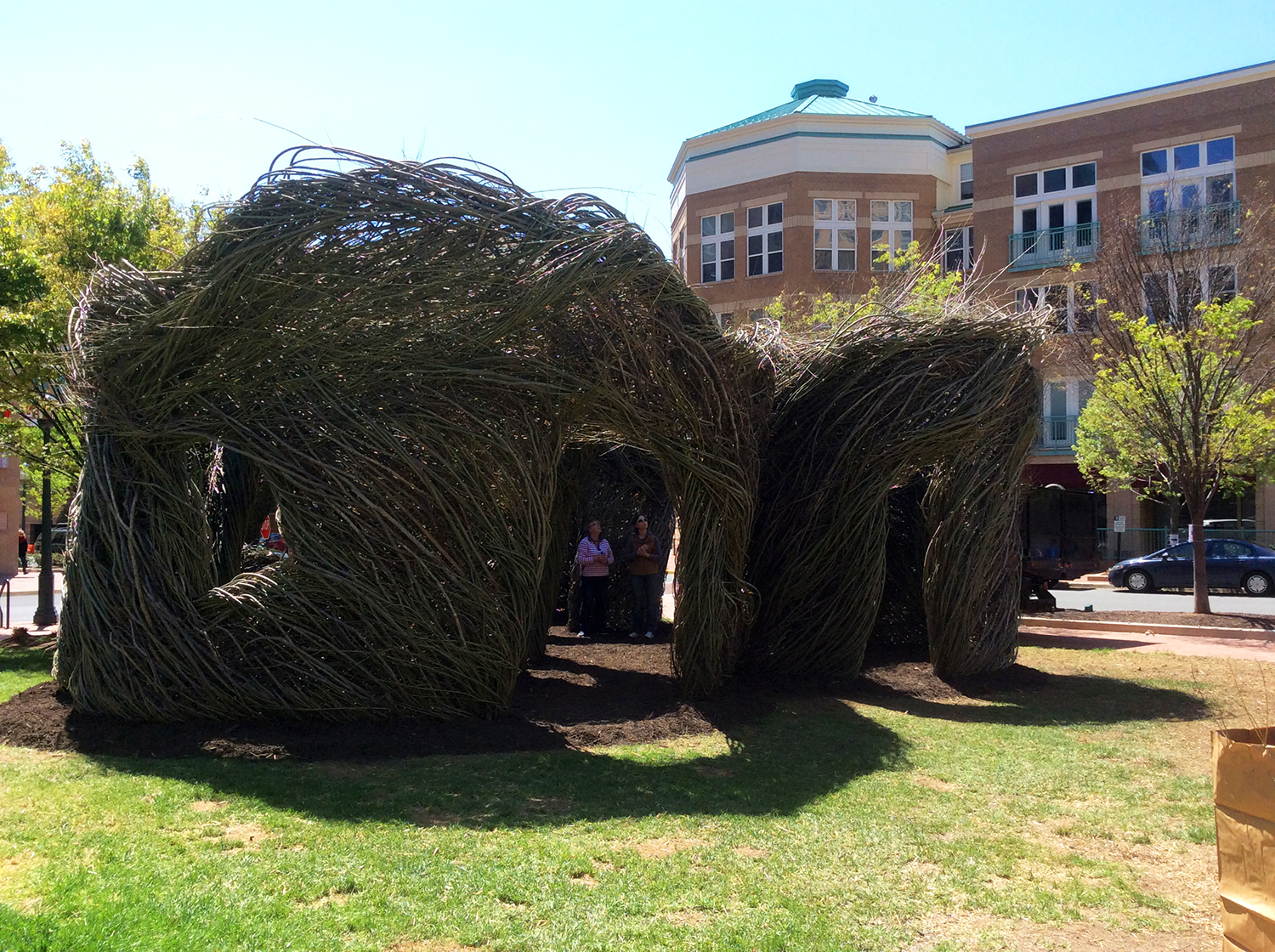 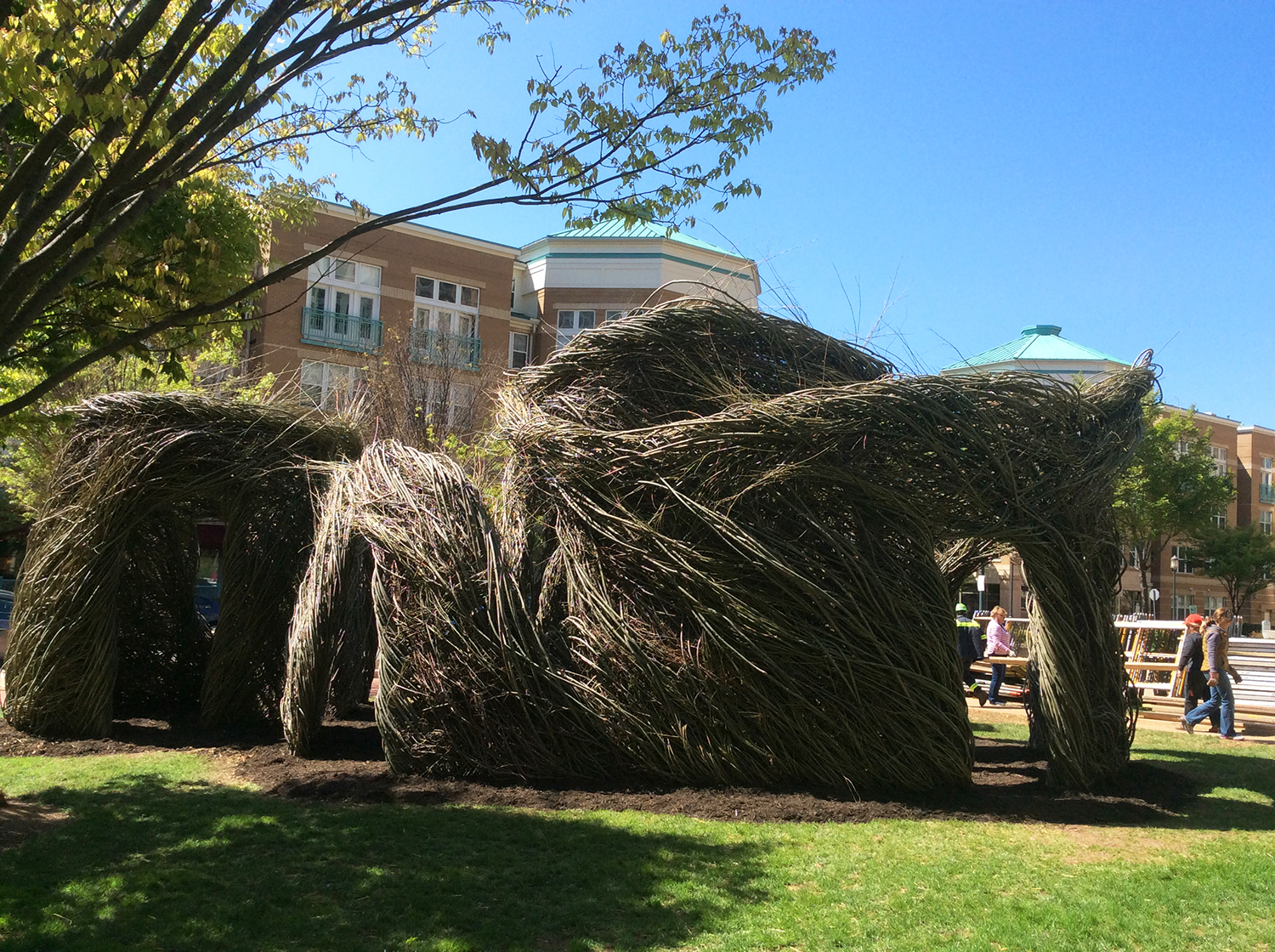 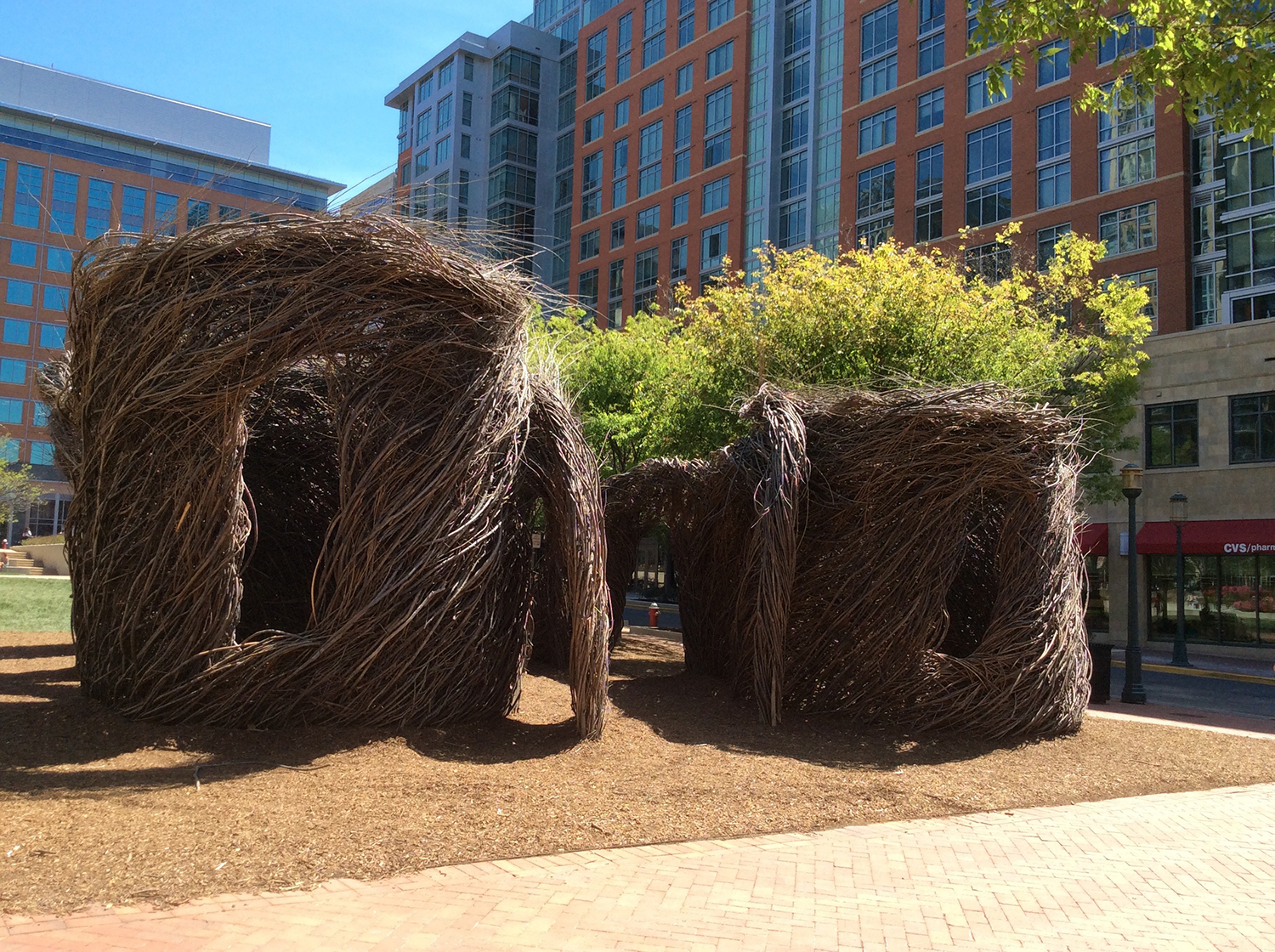 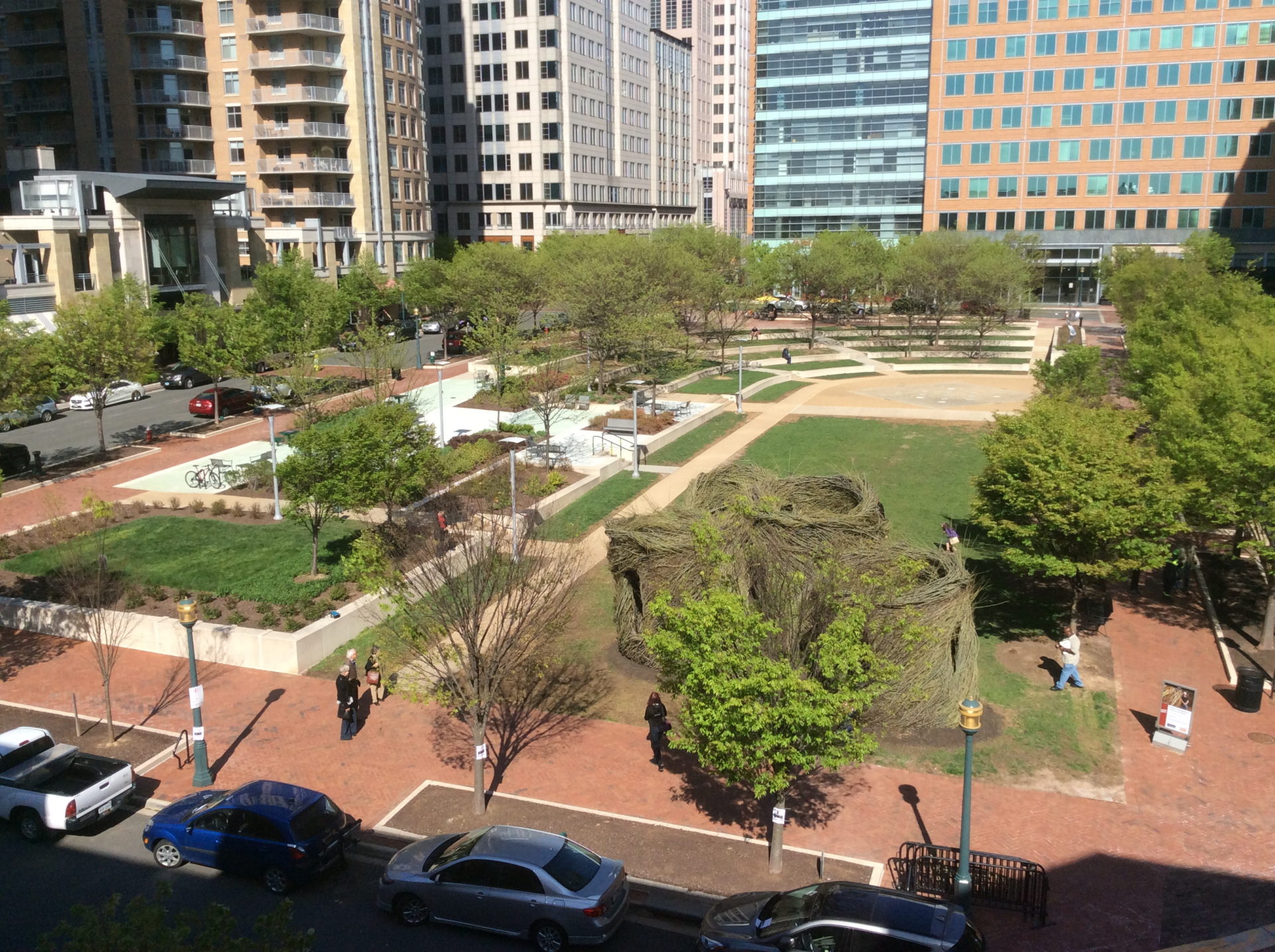 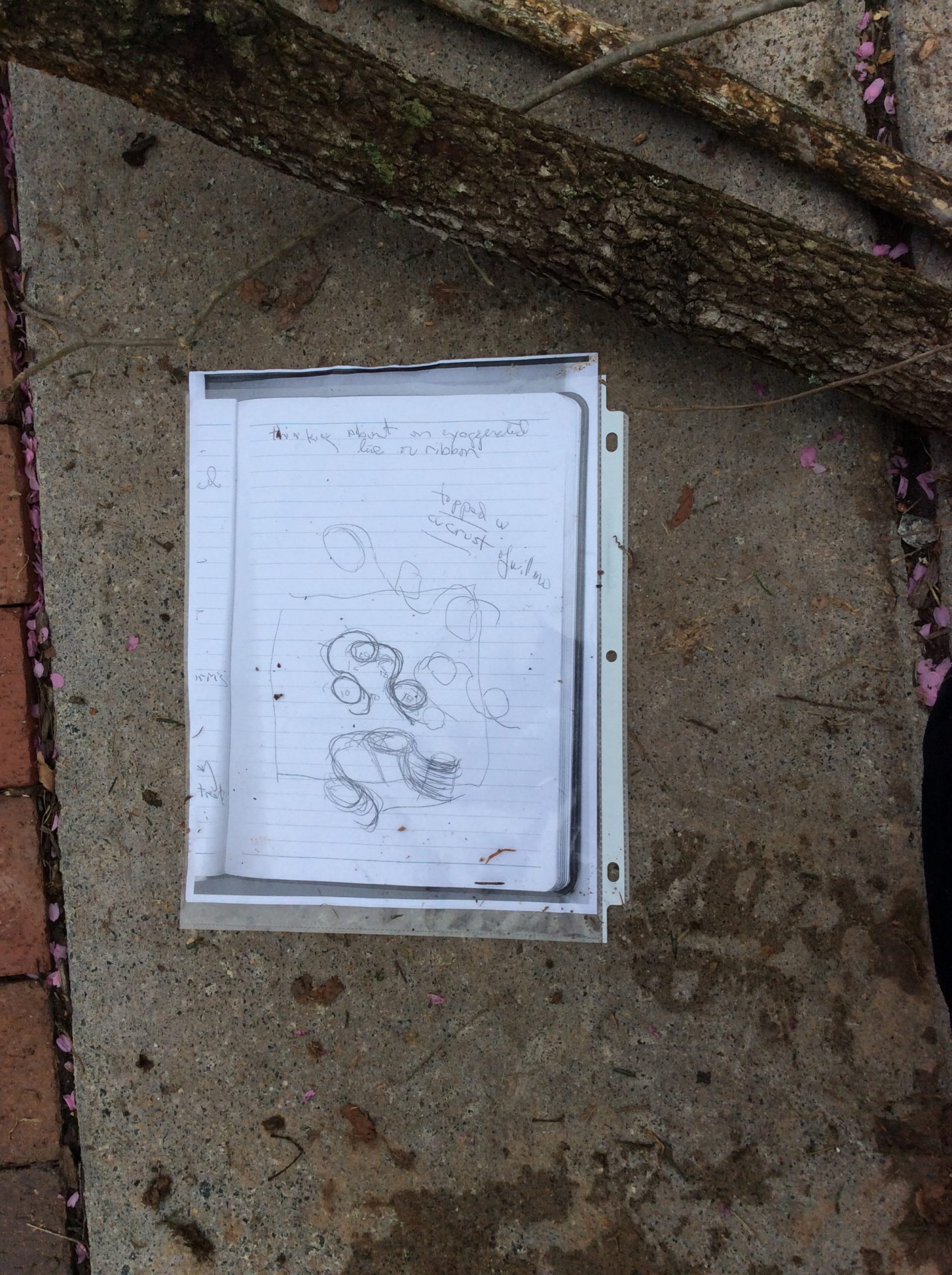 A Bird in the Hand

Using sticks as his medium, Patrick Dougherty creates outdoor sculptures that inspire awe. His work has been on view from Europe to Asia and all across the U.S. Dougherty designs just 10 works of saplings per year, and each sculptural installation is constructed in three weeks, from harvest of the saplings to the construction with the help of volunteers. These artworks are made entirely of sticks, and generally last two years or as long as the elements will allow.

From Tuesday, April 7 through Saturday, April 25, IPAR and the Greater Reston Arts Center (GRACE) welcomed Dougherty as an artist-in-residence. During this time, he constructed one of his original, site-specific sculptures in Reston Town Square Park. The completed public art installation was celebrated on Saturday, April 25.

A Bird in the Hand

Project made possible with the generous support of: 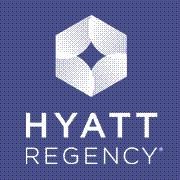