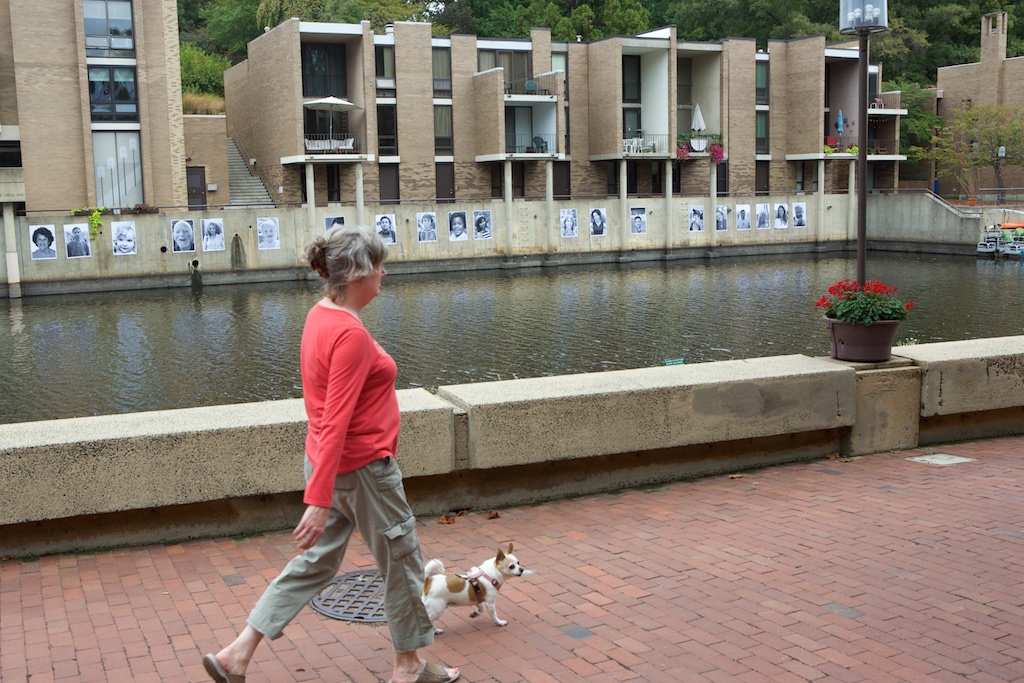 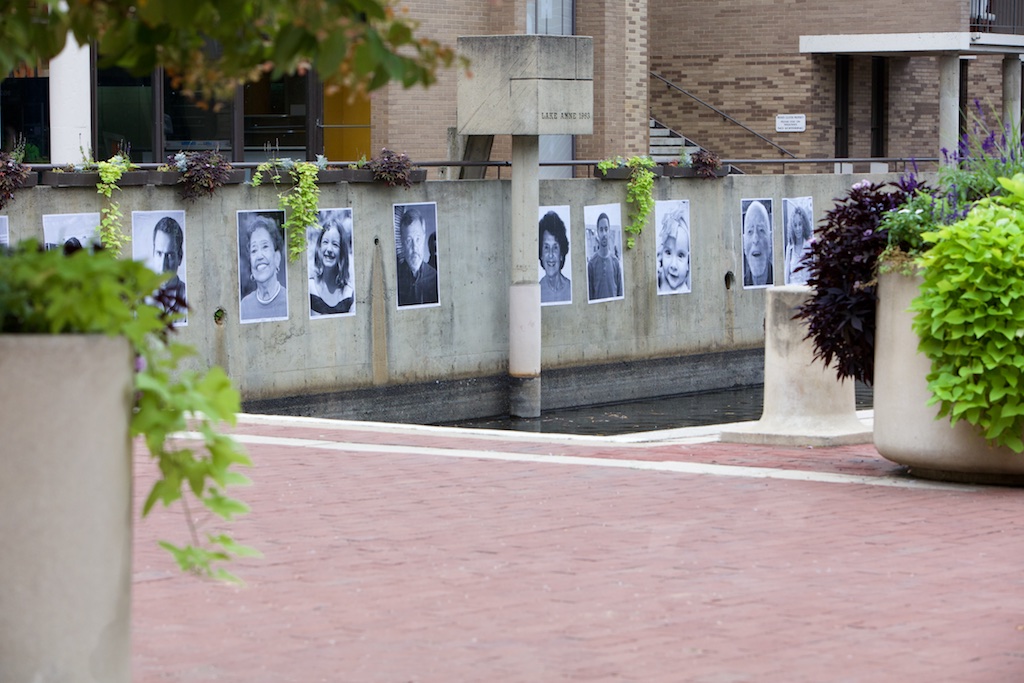 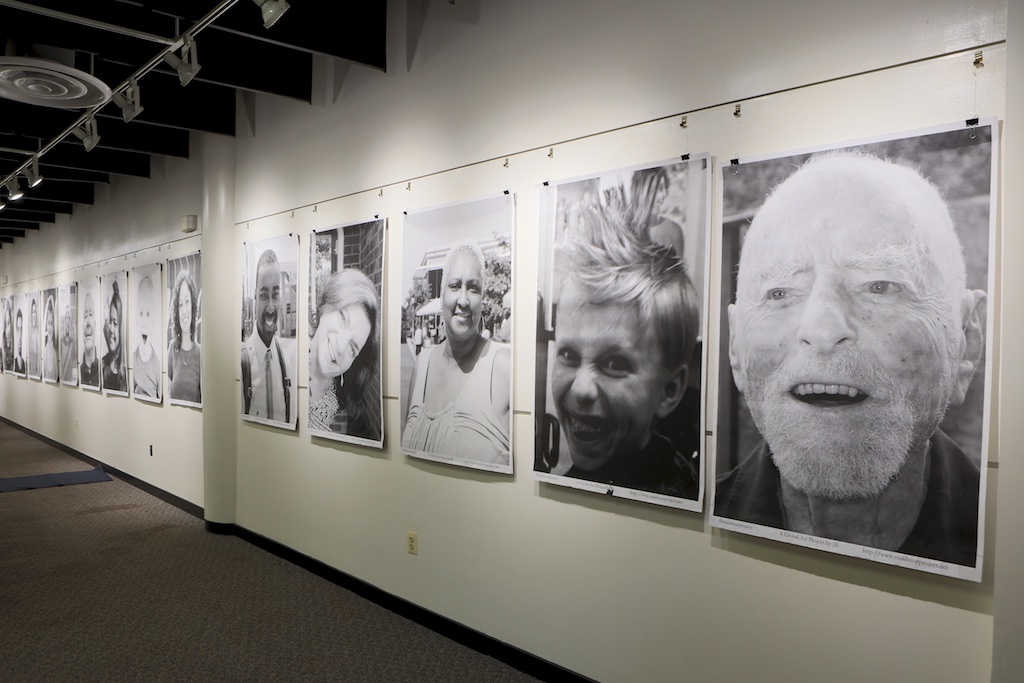 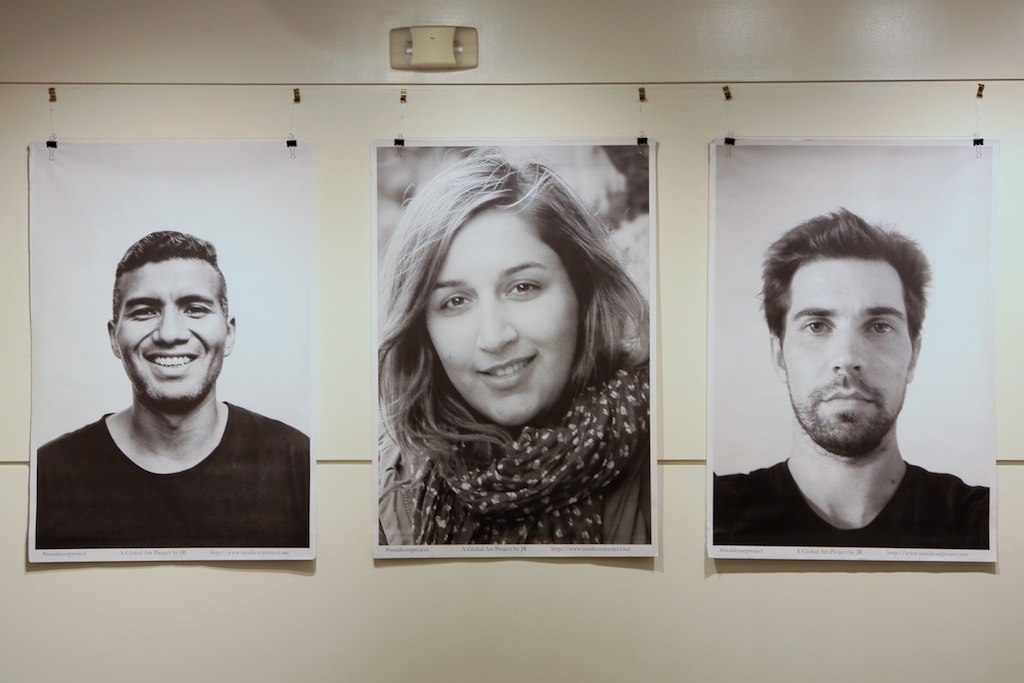 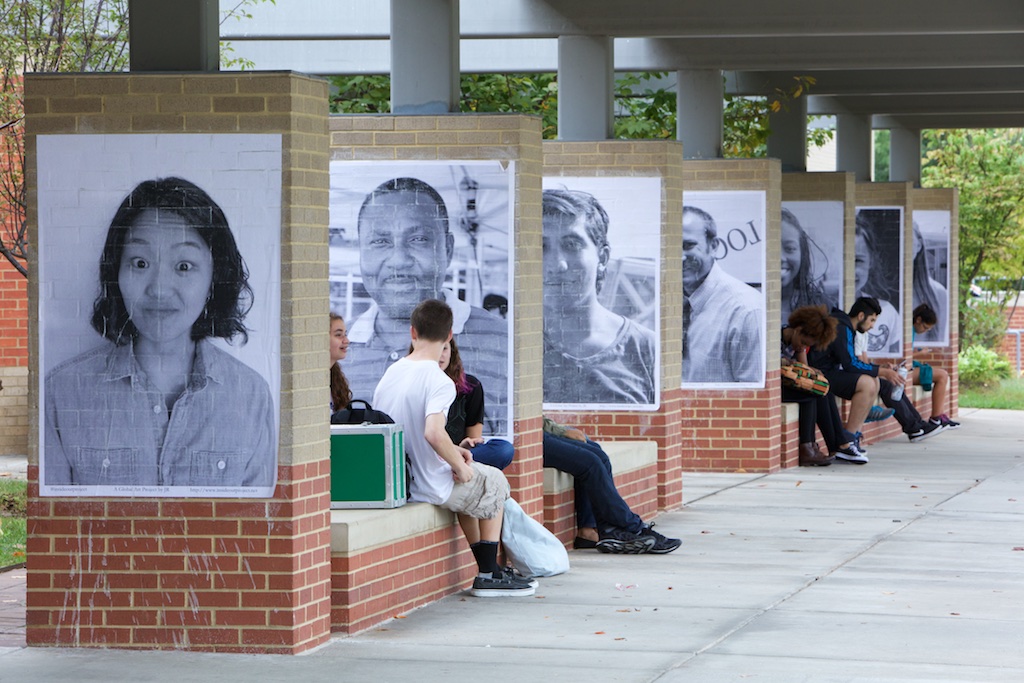 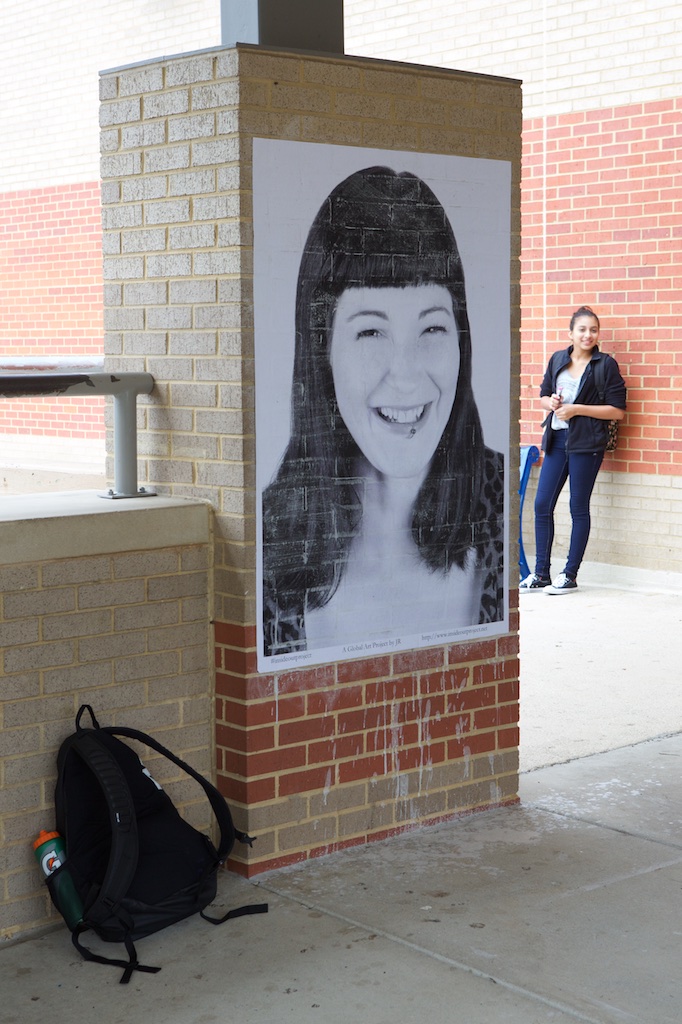 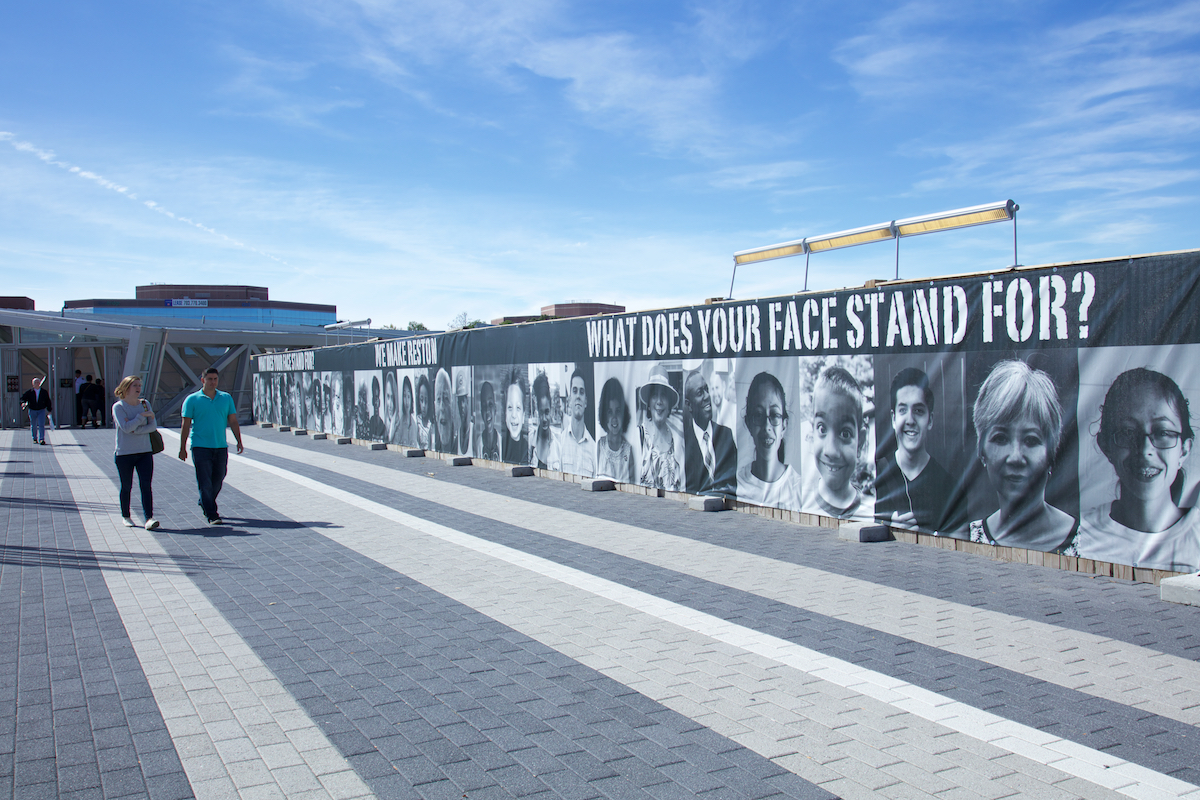 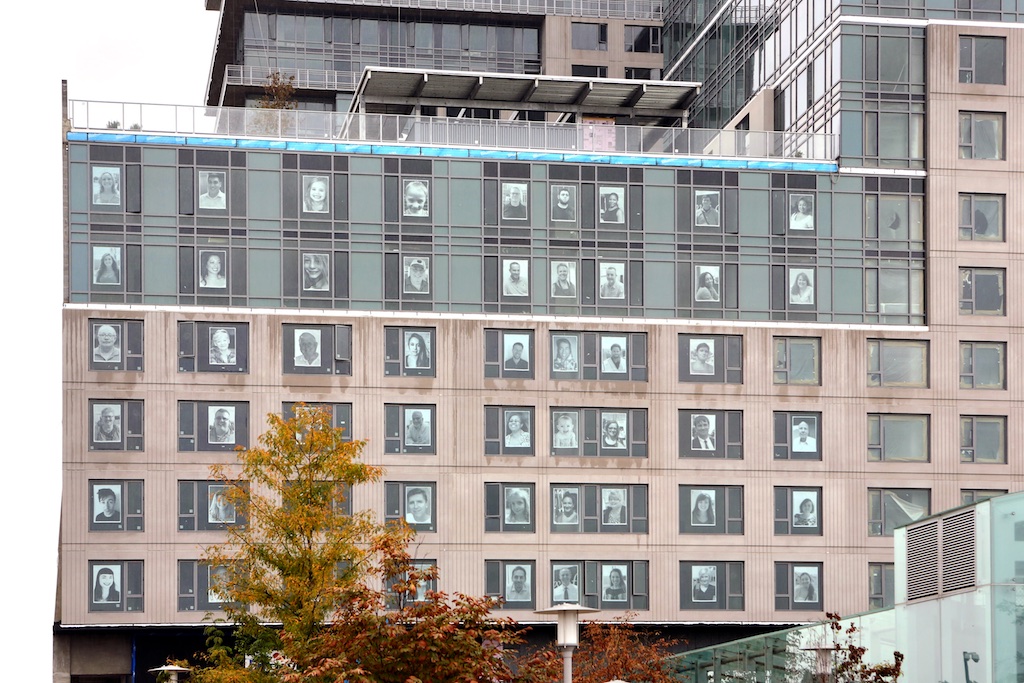 We Make Reston (an INSIDE OUT Project)

What does your face stand for? How does your individuality contribute to the Reston community? In September 2015, We Make Reston, an INSIDE OUT Project, was created by the people of Reston. We Make Reston featured large-scale photographic portraits representing the diverse faces of Reston. Reston residents and employees were invited to submit black and white photos to be considered for inclusion. More than 300 completed entries were reviewed by a selection committee. Due to limited space, 60 portraits were displayed at three outdoor locations – Lake Anne Village Center, South Lakes High School, and the Comstock properties located at the Wiehle-Reston East Metro Station – and at the Jo Ann Rose Gallery at the Reston Community Center Lake Anne. Photos stayed up for a period of six weeks as the weather allowed. All of the entries that met the selection criteria (nearly 200) are pictured in this publication.

We Make Reston was part of the INSIDE OUT project—a global initiative with 200,000 participants from more than 112 countries & territories conceived by French artist JR.

We Make Reston on the INSIDE OUT Project website.